The Staten Island native is one of the most prominent independent artists. 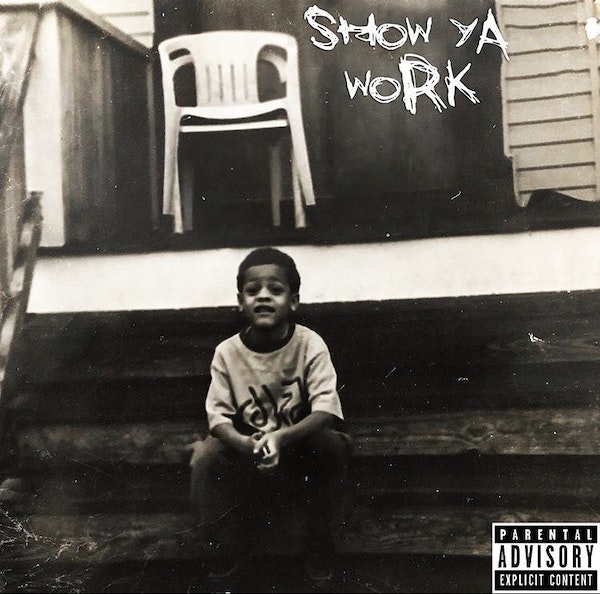 $quidnice has been a well-known independent figure in New York ever since his release of “Trap By My Lonely” back in June of 2017 and since then he has continued his modest ascension through the industry. He is now the CEO of his own label named ‘Nice Ent’ and is consistently making moves in order to stay prevalent in the rap game. His latest offering is a well-executed new album titled Show Ya Work and it is 13 tracks in length while incorporating great features from AKTHESAVIOR, ABG Neal, Krimelife Ca$$, Journey Gz, Teejay3k, and Smooky MarGielaa. The project is clean-cut while remaining high octane and it has certainly exceeded my expectations as $quid is still as infectious as ever and there is a song for everyone on the project.

Enjoy Show Ya Work below!