This is one of the best R&B projects of the year, don’t @ me. 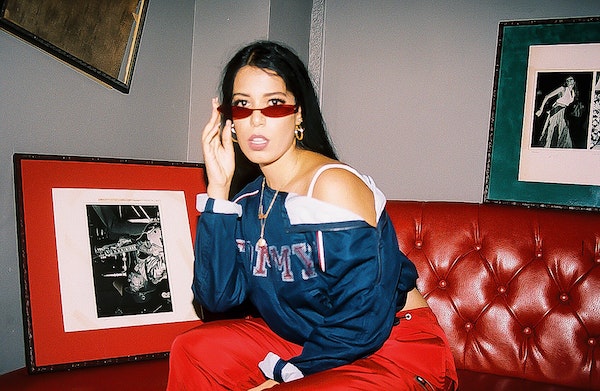 The emerging singer had originally released the EP back in February of 2018 and since then has garnered an extremely strong buzz throughout the city of NYC. Over a variety of production, ilham’s voice stands out as she is undoubtedly one of the most impressive R&B talents to emerge in 2018.

Stream her latest below: