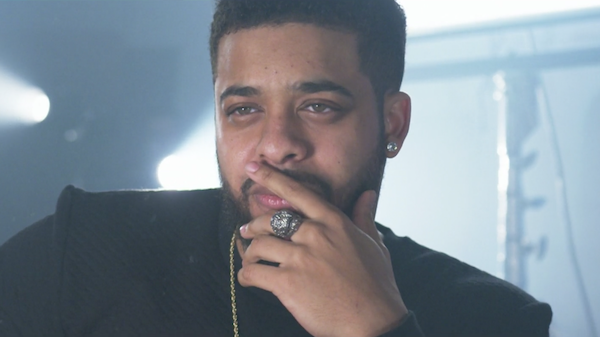 Nowadays, we’re seeing a new breed of R&B singers that are getting their breaks on television and in movies, portraying likeminded musical characters similar to how they actually are in these projects.

We’ve seen it with Luke James after his role as Johnny Gill in the New Edition movie, and to a certain extent, we’ve seen it with Jussie Smullet as he’s transitioned from supporting actor to one of the most controversial new artists out. Another one of these guys to watch is Queens native, Mike Classic. Getting his start in the Netflix bio-pic, Roxanne Roxanne, he’s now branched out and released heat, such as the new video for his brand new single, “Insecurities”.

Sticking to a simplistic visual tone that helps drive home the record a bit more, Mike does a very job at knowing where his pocket is and staying comfortably settled in it. Whereas the production provided a few moments for Mike to try and show off an obviously diverse vocal range, he instead opted for exploring his current box a bit more, creating a wonderful vibe throughout the whole record.

Check out the video for, “Insecurities” below and get hip the soulful Queens native.