Puddah’s new EP will transcend you

PuddaH has a distinguishable, euphoric presence throughout the project. 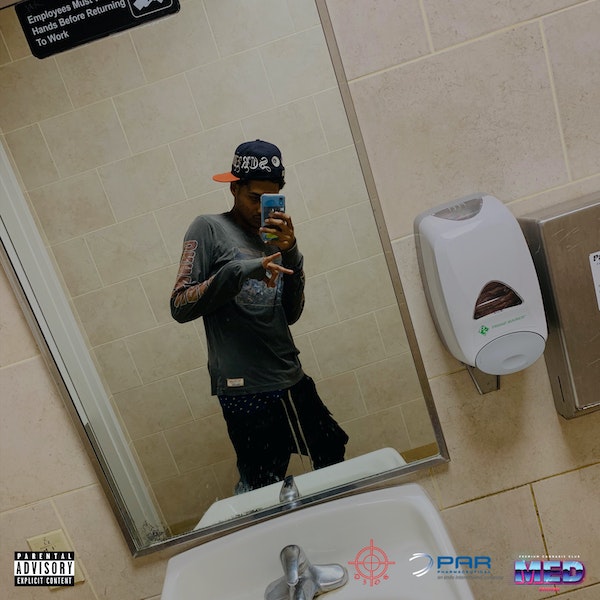 The Teaneck, New Jersey native, PuddaH, has just unveiled a new and strong EP titled, Oneway!, indicating he is on the way up. The 7 track project embodies the description of trippy, stoner music as PuddaH’s mildly incoherent deliveries certainly falls into the category of mud music. The atmospheric project is entirely produced by Cor Blanco and engineered by Nino Andretti, who are familiar counter-parts of PuddaH considering the great chemistry. PuddaH then proceeded to release a visual to his third track, “Luv My Block”,  just the other night as his consistency is apparent. Filmed by oceansfourteenth, PuddaH is shown in hazy visuals at his EP release party that only heightens the euphoric effects that the song radiates.

Check out his project Oneway! and the music video to “Luv My Block” below.