New sounds from the experimental rapper/producer. 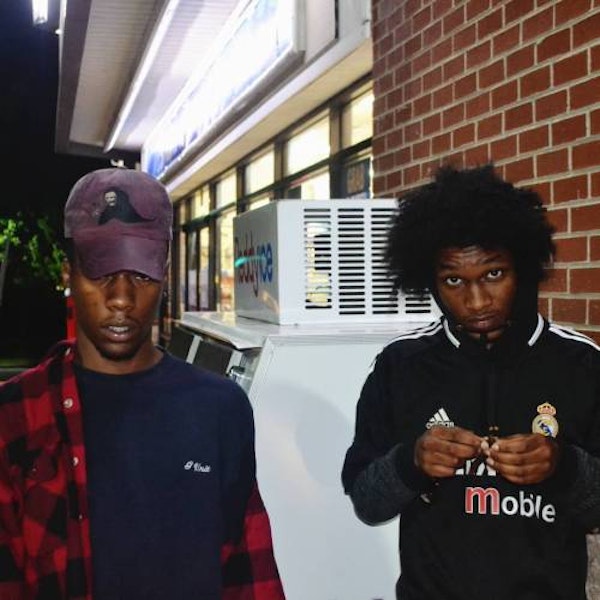 Virginia rapper/producer Prince Gravy doesn’t conform to trends, which is something that has solidified him as an important part of the underground. Working with the likes of independent artists such as Yung Rhubarb and Byou, Gravy has implemented his dreary, atmospheric production into the dense horizons of Soundcloud over the past few years. While it may seem simple, no one rides a Prince Gravy beat like Prince Gravy.

“Earn It” is an experimental, synth pad-heavy cut that finds Gravy auto-tune crooning in a stream of consciousness manner. He talks about having to earn what he has in life as the production behind him grows in an eerie manner. At points, Gravy’s murmurs blend into the beat, creating a sense of euphoria before hitting you in the head with a nasty 808.

Listen to “Earn It” below.