Music Videos
Apr 28, 2018
Prelow rides the train in “Back When” visuals

The duo continues to shine in their latest video. 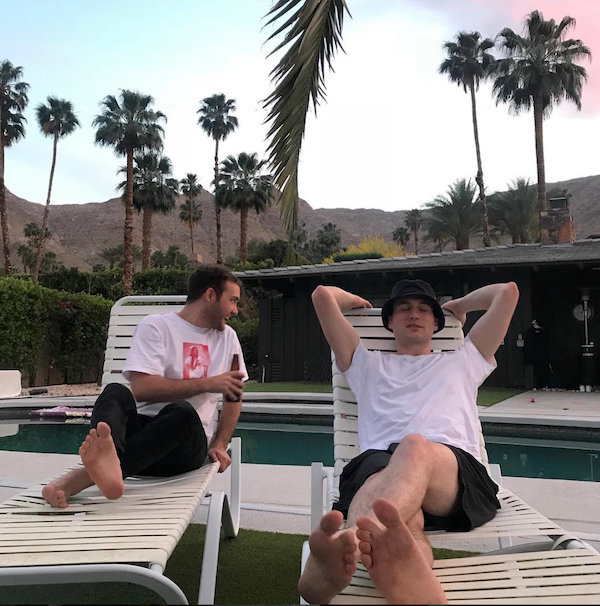 LVTR favorites Prelow return for the release of their expectedly dope visuals for “Back When.” Originally released as a freebie solely on SoundCloud, the track was recently uploaded to Spotify due to massive requests from fans to add it to the popular streaming service. And there is no mystery as to why the duo’s followers craved it so much with its infectious hooks, reminiscent lyrics and brilliant production.

The video itself is edited with slightly retro, yet simultaneously inventive effects and finds Matt and Jesse wandering the train systems of New York City, all coming together for an effortlessly cool delivery. Watch Prelow’s official visuals for “Back when” by watching below.