Powers Pleasant is gearing up for a full-length project.

If you aren’t already familiar with Powers Pleasant, then you’re late to the party. That said, you know the saying, but later than never. The Pro Era founding member is gearing up for his upcoming album as 2018 winds to a close.

His latest visual for his star-studded track, “Please Forgive” serves as an incredible introduction to the talented producer as he orchestrates a glooming instrumental and recruits lyrical assains IDK, Denzel Curry, Zombie Juice, and Zillakami. The comic-book inspired visual is directed by the iconic Lonewolf who supplies his signature editing style to the charismatic visual. While we don’t yet have word on when to expect Powers’ forthcoming project, we’re sure it’s going to be filled with nothing but hits if “Please Forgive” is any indication.

Press play below on the new video on Powers’ channel here. 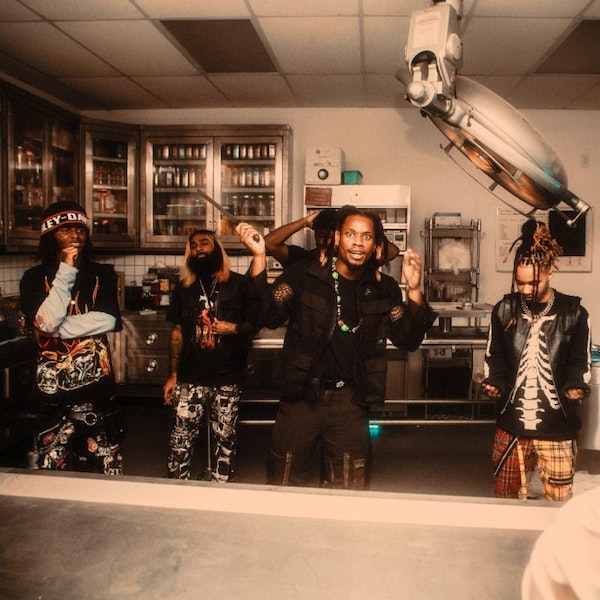