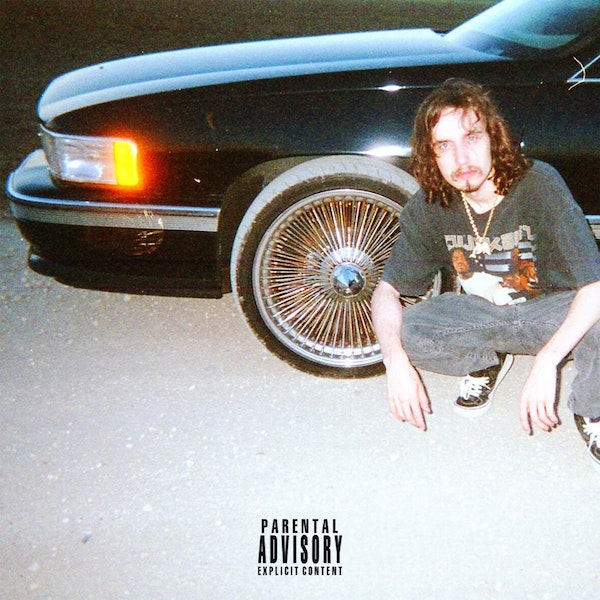 Pouya has officially begun the rollout process for his debut album with the release of its first single, ‘Daddy Issues.’ Produced by frequent collaborator Mikey The Magician, the upbeat track finds Miami’s finest flowing effortlessly as he speaks on a complicated relationship that he can’t terminate despite conflicting values.

If the first verse isn’t enough to prove Lil Pou’s status as a lyrical genius, the latter will have you convinced. Press play on ‘Daddy Issues’ below and stay tuned for more information on Pouya’s forthcoming LP.