Pouya is picking up random fans to preview his new album

The Florida rapper is showing appreciation to his biggest fans. 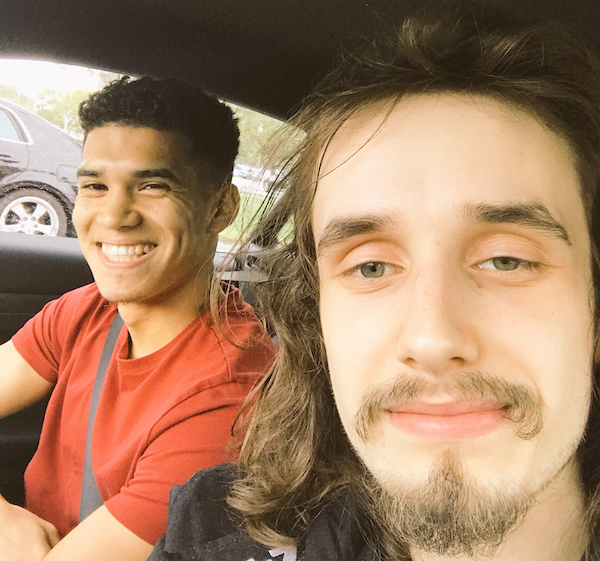 Pouya‘s new album is amongst the most anticipated underground hip-hop projects of the year. With singles like “Daddy Issues” and “Handshakes” leading the way, it looks as if we might have a classic on our hands.

The South Florida native recently started a campaign to help promote the upcoming release, picking up random fans and giving them a sneak preview of the project while snackin’ on McDonalds in Pouya’s black Porsche.

Highlighted by various videos on Twitter, the new music seems to be complete and ready for release. View some of the fan encounters in the clips listed below, and stay tuned for the official release date of Pouya’s new album.

@Pouyalilpou HERES A LITTLE UNRELEASED MUSIC FROM THE ALBUM. I PROMISE UU YALL NOT READY! pic.twitter.com/Jvv9MAbjH2