Pouya and Boobie Lootaveli connect for another hit. 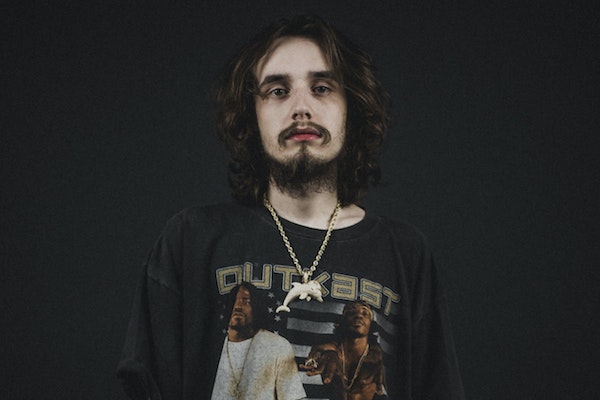 The Buffett Boys have been at this for a while now. I can vividly remember being in High School around 2013, and consistently hearing the white kids at my school talk about Pouya. When I first saw him, I was turned off completely, but when I heard him, I was instantly impressed. Never losing that flow that made him relevant, he taps Boobie Lootaveli for their laid back new single, “PE$OS”.

Produced by Will Snow, the track is super wavy, ambient and an overall codeine-fueled adventure. The production perfectly compliments the lyricism, as both sound drugged-out and spacey as fuck, which isn’t a bad thing at all. The genius of Pouya comes when he rises to the challenge at times like that and churns our a lightning-quick cadence that hits you like an M-16.

Check out the song below and get hip.