Pouya continues his assault on the Youtube algorithms recruiting Memphis legend Juicy J for his latest visual release “Six Speed”. The appropriately high-octane release gets a vibrant new visual starring the two southern spitters as they trade luxurious bars. The rowdy new video comes on the heels of Pouya’s recently released visual for “Void” and seems to suggest that we’ll be hearing plenty more from the South Florida star in the second half of 2019. 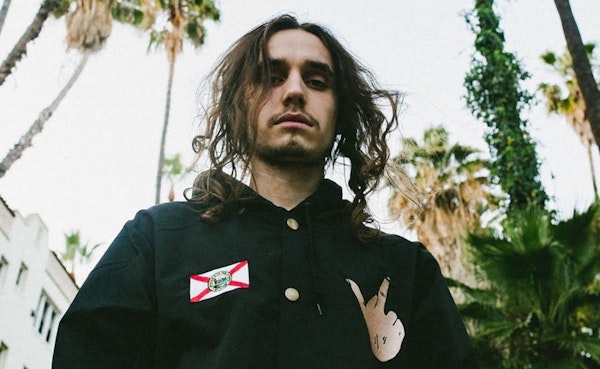