Pouya and Ghostemane have a mixtape on the way

Read below to hear a snippet from the upcoming project. 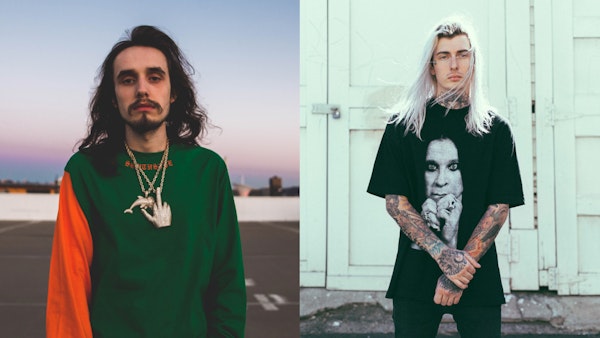 Pouya just released an album and is currently on a nationwide tour, but that isn’t nearly enough to slow down the Miami hustler.

Amidst his FIVE FIVE Tour, Pouya took to Twitter to announce an upcoming project with frequent collaborator Ghostemane. “This is happening,” he wrote alongside a clip of one of the new collaboration tracks.

At the end of the clip below, Pouya elaborates on the forthcoming mixtape with Ghostemane by typing “Me and Ghostemane are making a mixtape, lol shit is fire.”

Stay tuned for updates on the anticipated project.