Postcard Boy does not disappoint. 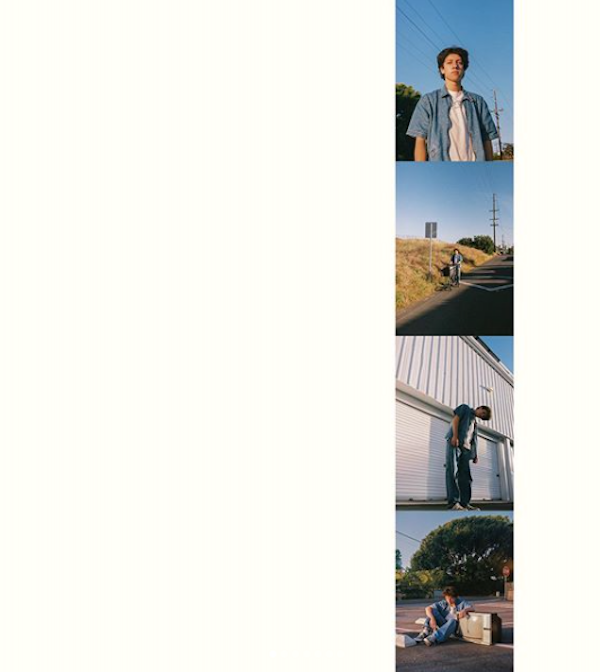 Postcard Boy is yet another highly intriguing entity in the massively growing indie-pop scene and he is so beloved by his rapidly expanding fanbase for his approachable relatability and ability to craft scenes of nostalgia as seen on track one “Play” where he paints a picture of high school and immediately contrasts it with how much harder and confusing the real world has became. The production on this record his immersive and similar with the tropes of similar acts coming out currently. His vocals are gently dipped in autotune, but at no point is this overbearing. Scrapbook is a very enjoyable listen from front to back and I am eager for his full-length debut, as this is his second EP in about a year’s time.