“Beerbongs & Bentleys” has also debuted at #1. 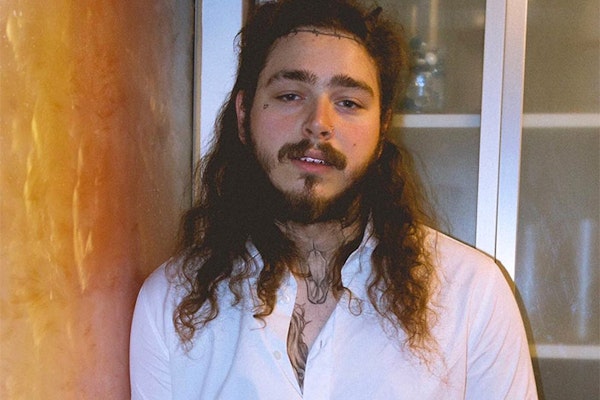 Post Malone‘s sophomore album “Beerbongs & Bentleys” was destined for success months before it was released on Friday, April 28th. Laced with two previously released hit singles in “Rockstar” and “Psycho,” the project had already racked up millions of streams before the additional 16 tracks were added.

It came as no surprise to see “Beerbongs & Bentleys” debut at No. 1 on the Billboard 200, after selling a whopping 461,000 album equivalents (153k traditional) in the first week of sales. This marks the largest first week sale period of 2018.

Post also set a streaming record as his new album was listened to over 431.3 million times, crushing Drake’s record of 384.8M on “More Life.”