News
Oct 11, 2018
Post Malone’s album “Beerbongs & Bentleys” has been disqualified from Rap Album of the Year category at 2019 GRAMMYs

It was determined that Post’s album leans more towards the Pop spectrum. 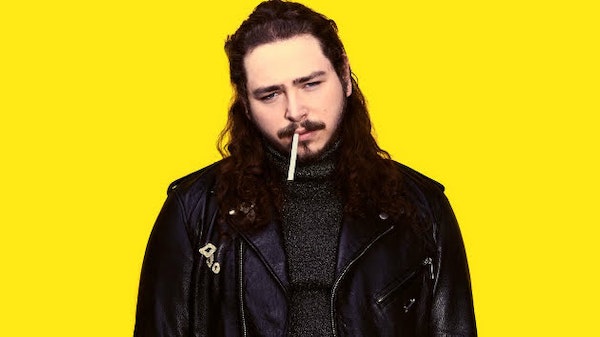 The 2019 GRAMMYs are quickly approaching, and with a new year comes new rules. While sitting at their roundtable, the GRAMMYs committee debated genre placement for Post Malone‘s recently released album “Beerbongs & Bentleys.”

According to the official rulebook, nominees for Rap Album of the Year must contain “51 percent or more of rap music.” It was determined that Post’s sophomore effort leans more towards the Pop spectrum, due to his melodies and production. This could potentially place the record in the race for Pop Album of the Year.

Despite the re-categorization of Post’s full-length album, singles like “Rockstar” and “Psycho” are still expected to be included within the Hip-Hop/Rap spectrum. Stay tuned for the official GRAMMY nominations.