Interviews
Feb 28, 2018
Post Malone says “The biggest lie in the world is the U.S. Government”

Pick up some knowledge in Post’s new interview with Montreality. 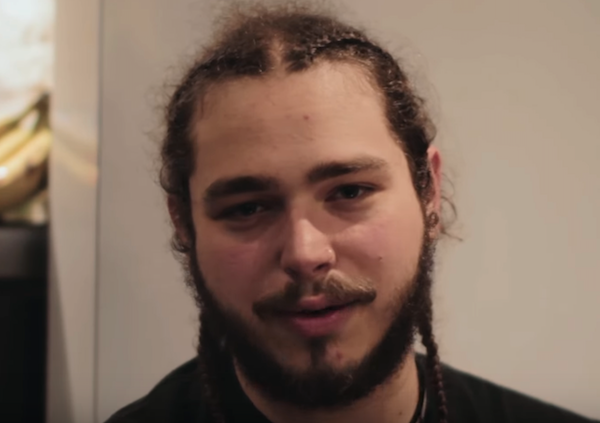 After holding the footage hostage for months, Montreality has finally unveiled their interview with Post Malone. The ten-minute long segment was filmed backstage at Post’s concert in Montreal, and features a wide range of conversation.

The piece starts off with a bang, as the rapper accuses the U.S. Government of being “The biggest lie in the world.” Eventually, the dialogue drifts to more mild topics like cartoons, video games and band shirts.

Tune-in to the new interview via Montreality below.