Post Malone is gearing up to drop one of the most anticipated albums of the year with “Beerbongs & Bentleys.” He announced the project’s April 27th release date while on stage during Bud Light’s Dive Bar Tour in Nashville, and recently unveiled the official track listing.

Laced with previously released hits like “Rockstar” and “Psycho,” the album will feature a grand total of 18 tracks. Also revealed were notable guest appearances including Swae Lee, Nicki Minaj, G-Eazy and YG.

Keep reading below to view the official album artwork and track list for “Beerbongs & Bentleys.” 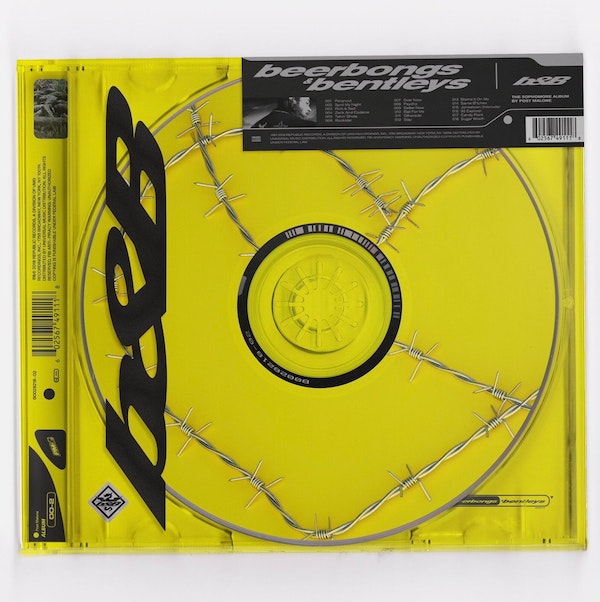