“Beerbongs & Bentleys” will be released on April 27th. 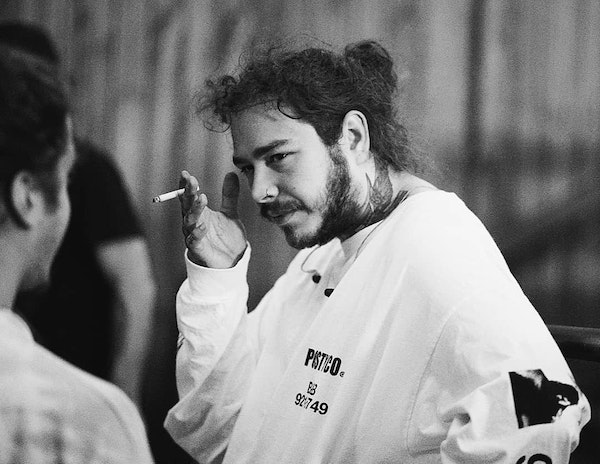 Post Malone has finally announced the release date for his sophomore album “Beerbongs & Bentleys.” Following the chart-topping success of “Rockstar” and “Psycho,” last night Post announced during a show in Nashville, Tennessee that his anticipated full-length project will be released on Friday, April 27th.

“I don’t know how to say this, but it’s been in the works for so fucking long. My album is coming out on April 27th,” he proclaimed to the sold-out crowd at Bud Light’s Dive Bar Tour.

The project will feature a total of 18-tracks, including guest appearances from 21 Savage, Nicki Minaj, John Mayer & Tommy Lee.

Stay tuned for more information on the upcoming release of “Beerbongs & Bentleys.”