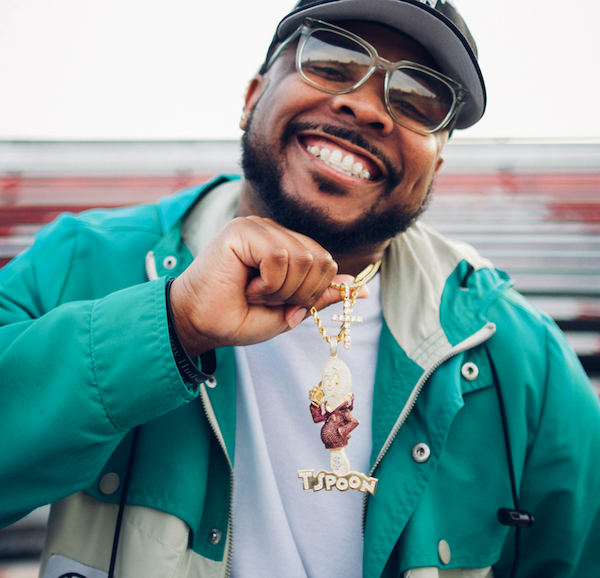 Back to the pages of Elevator is rising Portland, OR based rapper T$poon with a follow up from his January released project ‘Big Spoon.’ The West Coast rapper has released an animated new music video for his single ‘All Night’ which features Bay Area noise maker Rexx Life Raj. Over a District Yori and K. Fisha produced West Coast slap, T$poon showcases to the world that he is now in position to blow out of the Pacific North West.

Recruiting Raj was an easy decision for the Portland rapper as Raj’s iconic voice has been making it’s way to the top of the Bay Area music scene after the release of his sophomore album, ‘Father Figure 2: Flourish.’ The collaboration is a perfect record for the two, as the duo’s single truly embodies the West Coast’s signature sound.

Watch the animated ‘All Night’ video below: