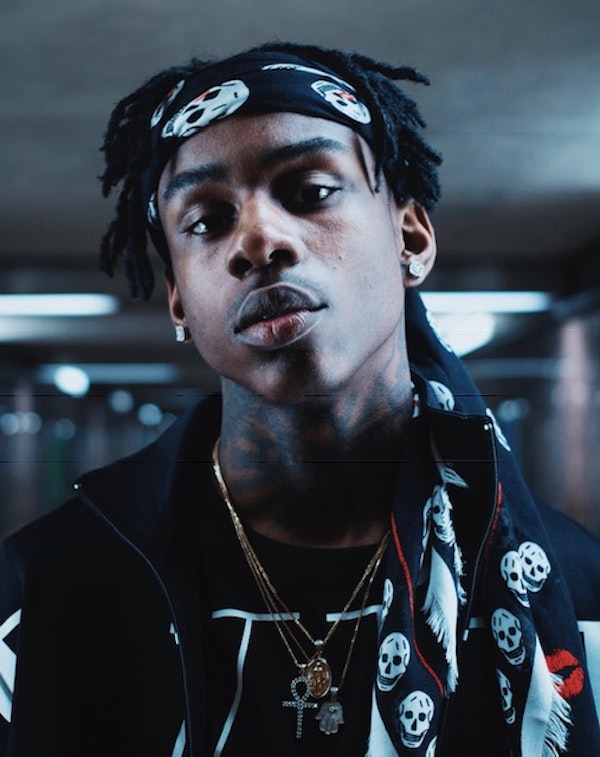 Polo G has been rising very quickly in the past months as he has just passed one million Instagram followers and is nearing the pinnacle of popularity. He is only just bursting into the rap scene with his first album titled, Die A Legend which is the mentality the young star carries himself with. The album is mainly solo except for his most popular song titled, “Pop Out” with Lil Tjay and “Pop Out Again” a star studded remix of the original song but this offering consists of Atlanta counter-parts Gunna and Lil Baby.

The album does consist of Polo’s most recent singles as well, but evidently with new harmonized tracks that adheres to Polo’s traditional and passionate content. Polo is currently signed to Columbia Records and he certainly has a bright future as he has the proper knowledge of who to surround himself with in terms of both artists and curators. Keep Polo G on your radar as he has only just begun and should continue to strive for stardom.

Enjoy Die A Legend below.