A suspect has been named in Nipsey Hussle’s death.

Sometimes shit isn’t fair. Nipsey Hussle was a pillar not just in the music industry, but amongst his peers and community. His loss has affected countless others and many have come forth to share their own personal stories of the late emcee showing them nothing but respect and genuine kindness. In an era of entertainers, Nipsey walked the walk and talked the talk of bringing generational wealth to marginalized communities. This Sunday, the Grammy-nominated rapper was gunned down in front of his The Marathon Clothing store in South Los Angeles. While details were initially scarce, other than Nip being shot six times (five in the chest, and one in the head), surveillance footage of the incident and now a police identification of a suspect have quickly heated things up. Late last night the LAPD released a photo and description of the suspected killer, named Eric Holder who is said to be a Crip affiliate. Stories that have circulated link Holder to a confrontation that occurred in the clothing store earlier that day. Eric, AKA “Shitty Cuz” visited Nipsey’s clothing store in Hyde Park and was allegedly told to get out after Nipsey confronted him about his rumored status as a “rat”. Following the confrontation, it is believed that Holder waited for Hussle to leave the store before gunning down him and two others in broad daylight.  Shortly before his death, Nipsey sent a cryptic tweet stating that “Having strong enemies is a blessing”, it is believed that this was in reference to Holder.

LAPD is asking members of the community to contact them with any information regarding Holder’s whereabouts. We’ll continue to update this story as we learn more.

Having strong enemies is a blessing. 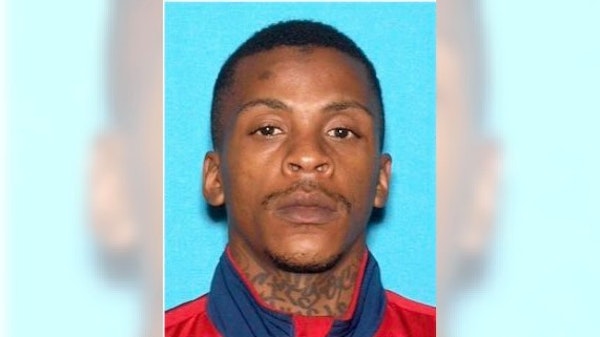