PNB Rock is facing new charges in his home state of Pennsylvania.

PNB Rock was arrested yesterday on narcotics (marijuana…) and firearms charges in Bucks County, Pennsylvania. The investigation allegedly began back in November when police received reports from neighbors regarding the rapper’s residence. Police obtained probable cause to issue an arrest warrant for last night where Rock and a female were allegedly found with four pounds of marijuana and a stolen Glock .40 handgun.

Bail has been set at 10% of 500,000 for both parties and as of this writing, both parties are still in correctional facilities.  Rock and the other alleged party are facing a slew of charges including possession with the intent to deliver, we’ll continue to update this story as we learn more and the legal process unfolds. 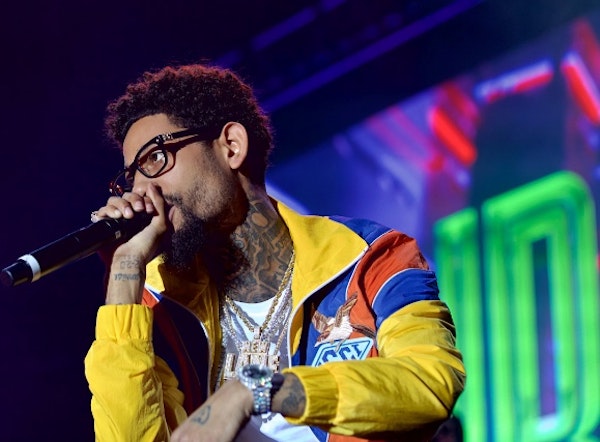