Cash Carti and La Flame link up on Carti’s first official release of the year. 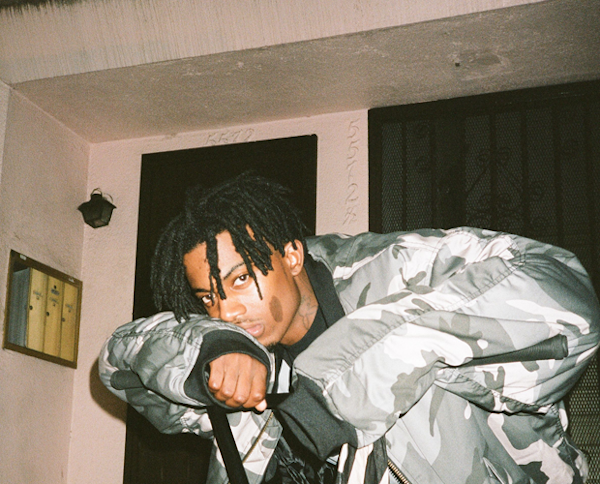 Playboi Carti is back with the Travi$ Scott assisted record “Love Hurts.” He took to instagram to announce the release, after a slew of unreleased Carti was leaked online earlier this week.

Sir Cartier has been on a type of hiatus since his debut self-titled project dropped last summer, with the Pierre Bourne-produced records “Magnolia” and “Lookin” running the airwaves. Hopefully Carti’s hiatus changes with this record.

Listen to “Love Hurts” below.