This story is developing.

According to TMZ, Atlanta rapper Playboi Carti was arrested early Friday morning at LAX for a domestic battery misdemeanor. Sources say that the “Magnolia” rapper was verbally fighting with a woman outside of a terminal at the airport, pushing each other back and fourth until the female was forced into an Uber and left the premises. Much love to Carti, hope he bounces back and is able to fix his disagreements.

Carti was released on a $20,000 bond. Stay tuned for more details, this story is developing. 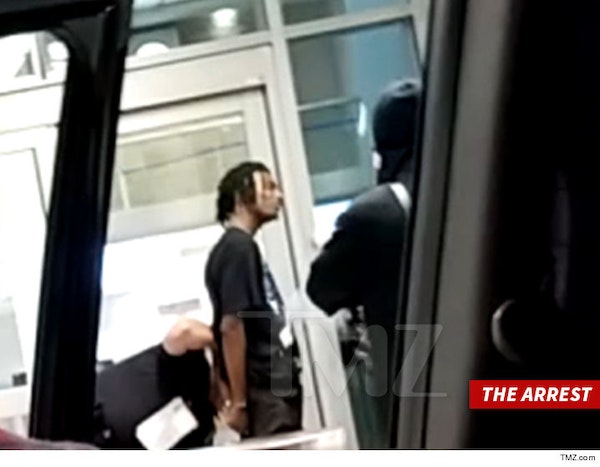 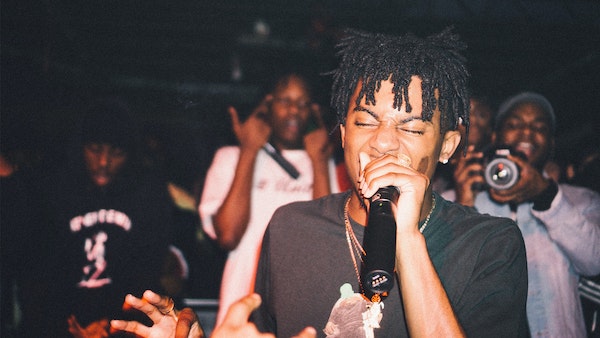