The godfathers of SoundCloud are dropping a project together. 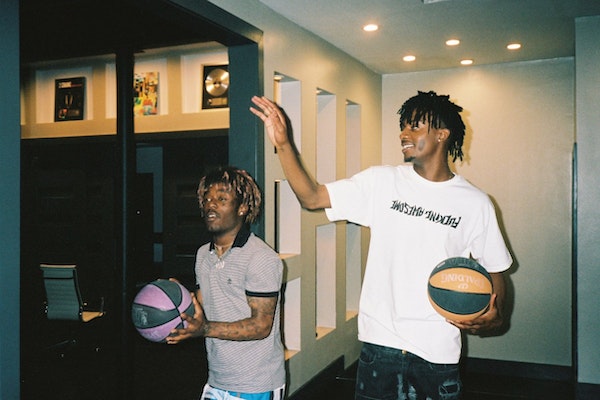 Playboi Carti has officially announced that he has a collab mixtape in the works with Lil Uzi Vert. The Atlanta rappers are no strangers to working together, as ‘Woke Up Like Dis’ helped lead the way for Carti’s stellar debut project and remains one his most popular tracks to-date.

The upcoming release was announced via Carti’s SnapChat story, as he captioned a photo with “Carti Uzi Tape * Uzi Carti Tape * 16.29” (see below).

The Atlanta rappers have established themselves as the godfathers of SoundCloud rap, and look to remain victorious with their upcoming joint-effort. Stay tuned for more information on the Carti x Uzi tape; this story is developing. 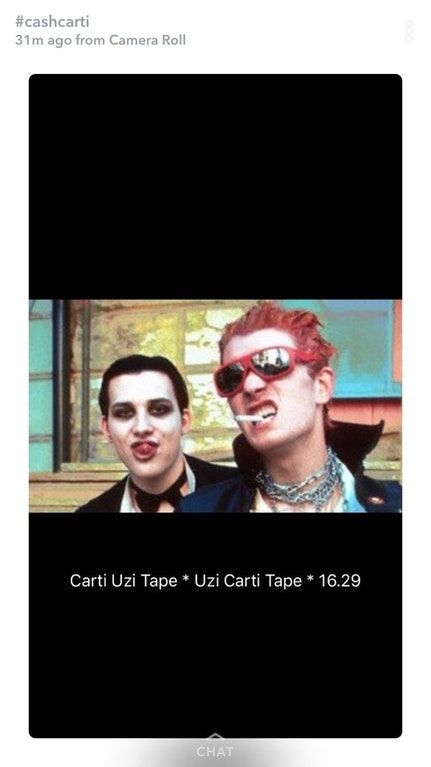