The buzzing emcee has revealed a video with great production. 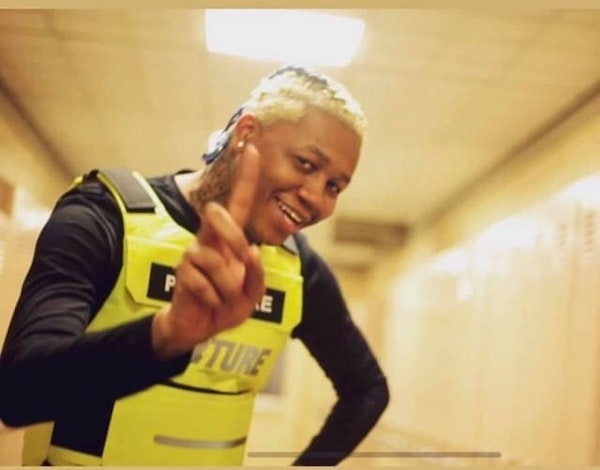 Fedd A.K.A Fedd The God has been surging in Pittsburgh lately and has just unveiled new visuals to his track, “Sore Loser” which is produced by Stevie B and the video is shot by Looney. Fedd comes on the track in a confident manner as it appeals to the style of the video and the content within the songs. Fedd has a pronounced delivery over a fairly traditional trap 808 which anchors the track as Fedd’s booming flow simply takes over. Fedd prances on the beat as he switches his tempo up and down and dabbles with the various features of the instrumental in a smart and playful way as if they are adlibs.

The video itself is evidently well planned out and took time to set up as it is set in a school and the first minute of the video is a skit. Fedd is flirting with a girl who assumes he is a freshman and then Fedd carries on to his class where he and his classmates disrespect the teacher and then basically throw a party in the school. The video is creatively executed and certainly adheres to the content, I can foresee Fedd making his mark in the city of Pittsburgh in the future.