A strong statement from a newcomer. 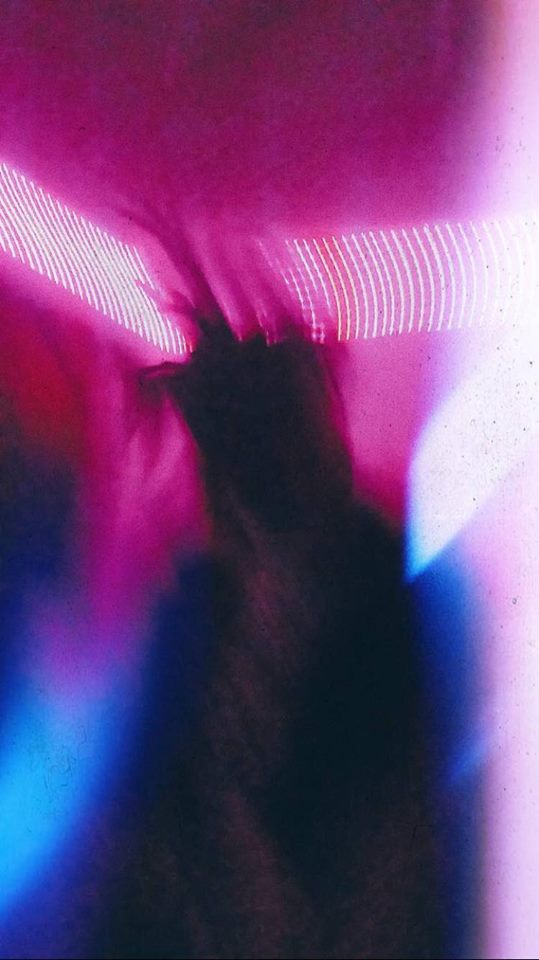 Pierce Koichi’s debut EP Go Outside is a melancholic affair. It combines elements of R&B, jazz, and underground hip-hop, culminating in sad, dense music that sounds as if it came straight of Twin Peaks. The Columbia, SC-based crooner sings with passion over the slow, booming beats to the point where at times his voice breaks, as he sings about his struggles and mental state on standout cuts like “The Part When”. It’s a strong statement from a very new up and comer.

Go Outside is Koichi’s jumping off the porch party and his first release besides a loss single entitled “sleep”, in which he released on Soundcloud a year ago. So although this was just released, expect plenty more in 2019 from the singer, as he continues to gain traction outside of his hometown. In the meantime, you can stream Go Outside below.