Picking The Mind of Maryland’s Next Rap Phenomenon, Hoodrich Goon 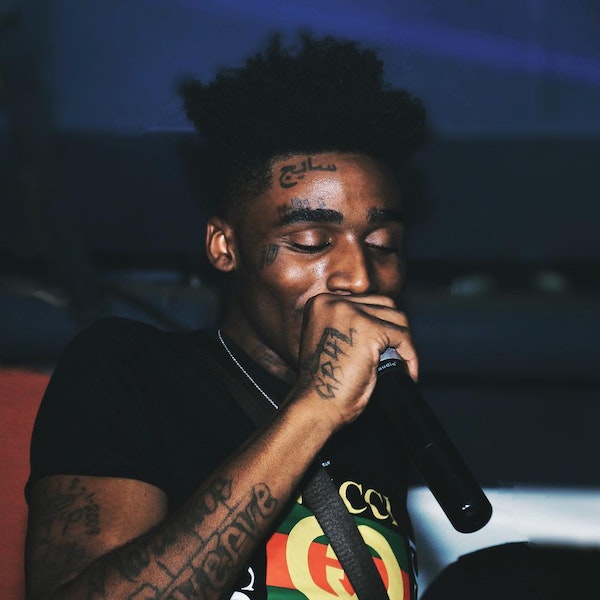 The artists who deal in this breakaway from rap music grew up closer to the block than they were to a microphone. For them, rap music isn’t boom bap beats and political commentary; it’s a soundtrack for the delicate dance with death on a daily basis. Street jargon, romanticized and fetished by mainstream America, actually makes sense within this community where comradery and loyalty are the most valued traits.

In this harsh concrete environment rose Goonew, Maryland’s fiercest, and most promising, rap prospect in 2018. Through a fervent, yet distinguished, flow that sends electricity surging through the eardrums whenever he steps up to plate, Goonew’s jumped from an observer of rap to one of the street’s hottest rising stars in a little over six months. In our interview with the budding star, we discussed everything from the origins of his trademark phrase “Hey Auntie,” his meteoric rise to fame, and his future plans.

Read our conversation below.

Goonew? Uhhhh… I’m a person, just like everybody else, with some street in me. I’m a hustler, I’m from the trenches, I’ve been in situations that I didn’t know if I was going to get out of… but I did. I’m Goonrich.

I saw somewhere that you’re pretty new to the rap scene. How’d you get started?
Flock was a big influence, I had connections with a lot of artists. I met Pablo through Flock, but that was on some strictly street shit…then me and Lil Dude linked up. My friends from childhood really put the bug in my ear to start rapping though, Chaz Bandz & Corleone. So with them and a mix of my connections, I was like “fuck it, why not”.

What’s the Maryland music scene like? How has Forest Creek influenced your sound?
I’m not from Maryland, I’m not in the Maryland scene, I’m from the Creek. The creek had everything to do with my sound. Servin aunties, hittin licks, making money, going broke, good times, bad times, friends, enemies…all that. All I talk about came from my experiences in Forest Creek.

You and Lil Dude bring a raw, visceral style of rap that’s more in line with classic trap music versus the cloudy trap that exists in 2018. How do you guys separate yourselves from the stuff that’s already out?
We just real niggas, so we rap about real shit. We do our own thing. We don’t pay attention to none of these other niggas, so they don’t have an influence on how we sound.

What exactly is Homicide Boyz?
Homicide… that’s the gang. That’s family, mostly everybody in Homicide I grew up with from the ground up like Money Reek, Hundles, Lil Slime… you play with any of my brothers your ass gone get dipped. It aint just rap, we was raised in the trenches together.

Would you separate trap rap from traditional hip hop? Why or why not?
Yeah, it’s different… this aint no hip hop… you aint boppin to this shit. This aint even trap for real, this that homicide music… this that sliding music.

You’ve probably heard this a lot but where did “Hey Auntie” come from?
Yeah… I get asked that every day. “Hey Auntie” niggas said that shit in the studio one day and we ran with it ever sense.

Besides Lil Dude, who else are you close with in the industry?
Flock & Pablo…the whole Money Power Respect. Duwap Kaine, K $upreme, them my niggas too. A lot of people just fuck with me off the type of person I am. 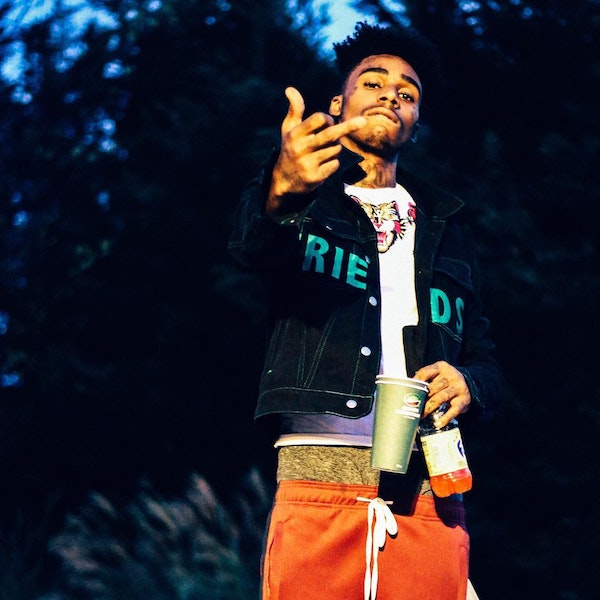 Money, Power, and Respect. What does that mean to you?
It’s a lifestyle…It’s bigger than rap. Money, man everyday I’m trying to get rich… With money, brings power. With power, comes respect. Niggas going to respect me, cause I’ll crash out bout my respect.

What are you working on right now?
Couple things, my album, and an EP. My manager got me doing a lot of interviews and shit right now… a lot of traveling. I’m just trying to do everything I can to solidify my position in the game…letting my fans and supporters know I aint going nowhere. 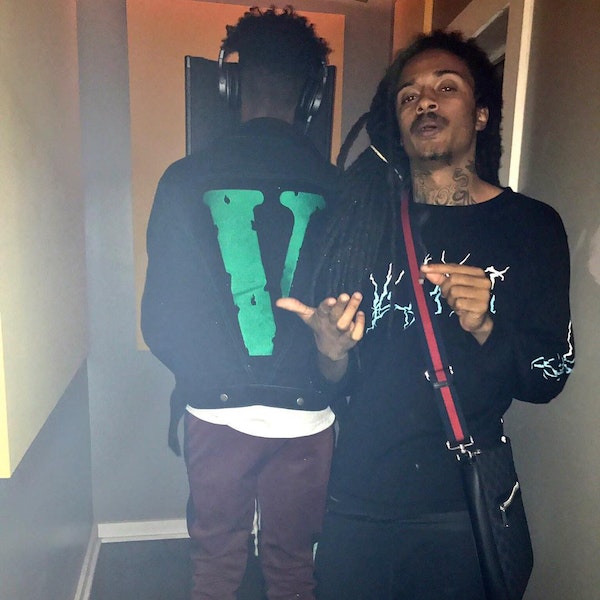 What’s your relationship like with Lil Dude? How are you guys so effective together on wax?
It’s 100 percent real, that’s my brother. Inside, and outside of rap.

How’d you link up with Hoodrich Pablo Juan?
Through the streets… Free Flock.

What’s in the future for the Goonew brand?
Man a lot man, Apparel, albums, more music, I’m tryna buy my hood and make it some section 8 shit so the people in my hood don’t have to pay rent that high. Affordable living for everyone in my hood… so I gotta get rich. Make sure my mother, and my sisters straight, my brothers…so yall going be seeing a lot of me. I got a lot to do.