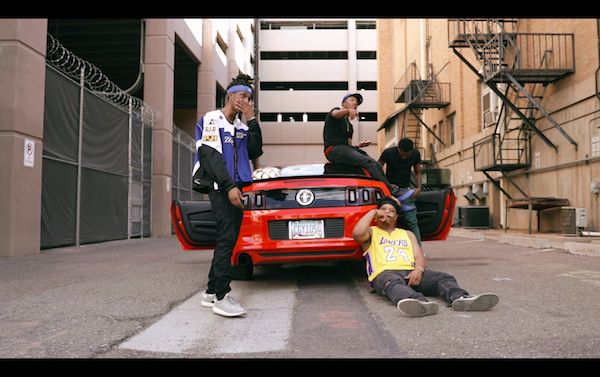 Phoenix rap collective prime Society debuts on our pages with the visual for their lead single titled “Bowser” featuring Lil Ty. It is the lead single off of their up and coming project set to be released some time in December. The track “Bowser” is a flex

The group’s main focus is to make good music, they’re not worried about other “competing” artists. They are setting the bar for hip-hop in Phoenix. “Bowser” is a misunderstood antagonist who is often perceived as evil, but is just an outcast protecting himself. “We feel like we’re on the outside of the Phoenix “hip-hop scene”, but we’re still stronger than the rest of the competition, like Bowser. He also spits fire.. so do we” expressed J. Reid in regards to the inspiration behind the track. The visual was directed by @heyelysezamora.