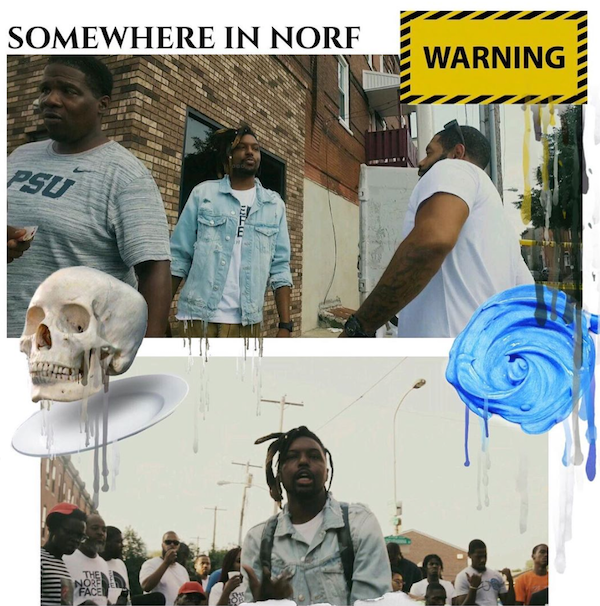 Lotto Richie makes Elevator debut with gritty new video “Norf Boy” featuring Bolo3k. Former Ruff Ryders Emcee comes with this boastful video/song displaying how he runs shit where he is from. Talks about the times he would be posted on the porch doing his thing. I like the visuals to this video as it shows a commodity between Lotto and his block. This guy comes from battling Cassidy to dropping hard-hitting videos, and continuing his quest for the top spot. Lotto has also announced that this is his first single from his upcoming EP titled “BAGS 5 pack”.