Zahsosaa has been steadily growing for a while now. 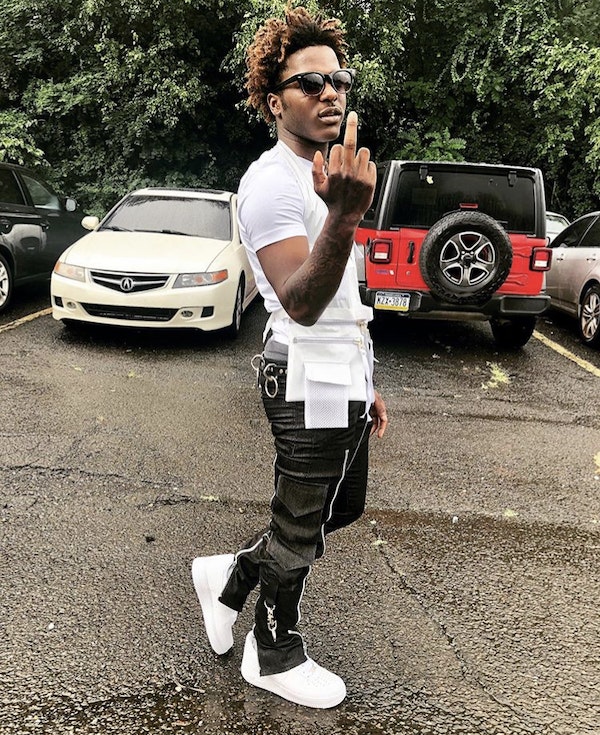 Zahsosaa is one of the most well known, young artists on the rise out of Philadelphia. His latest music video is titled, “Doubter” and it is a slick new offering that gives a glimpse into Zah’s upcoming project titled, Already Paid 2. Zah has been working for months and persistently teases his fan base with catchy snippets as his most recent project release was back in November, titled Sosaa Vibes. It is evident that Zah strives for quality over quantity as he methodically drops music when he decides is best and I am excited for what he brings on his next album release.

The video is shot by Andre Fisher & @tayyofficial_ and skillfully edited by Dutchie. Zah is highlighted with his guys in the skatepark and alleyways of the city as his bravado is on display while he lays his flows over the euphoric instrumental provided by JahDidDat and BeatzfromEvil. Zah has not dropped a video in 3 months so this is a refreshing new release for his fans as he continues to build hype for his new album, Already Paid 2.