The 18 year old is an absolute workhorse in the studio. 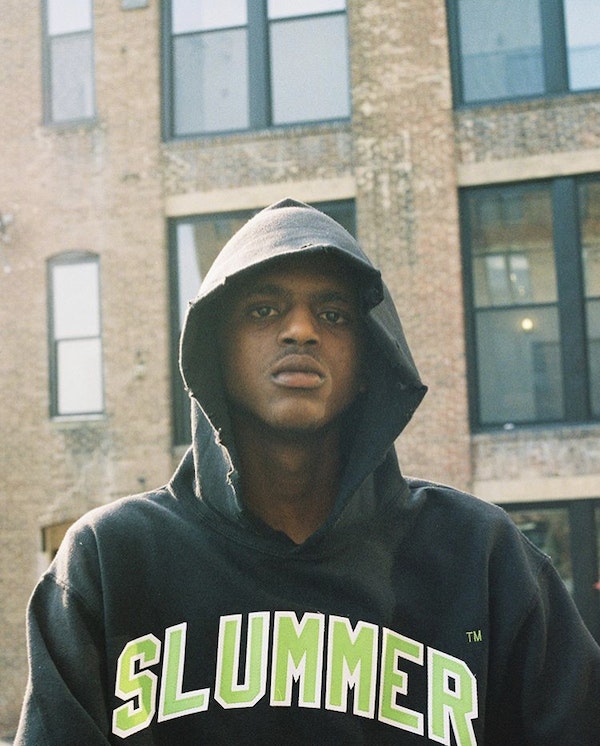 Jah$tar is a youthful yet wise artist emerging from Philadelphia. His newest song is titled, “Sleezy As Shit” and it produced by larry and shot by HyperView Films. The title of the track is in direct homage to Jah’s ‘sleez’ movement through the city which is more than an energetic adlib as so often heard throughout his tracks. Jah’s sleez is his persona as an entirety and can only be fully understood through his music to comprehend his unique bravado. Jah is able to dabble with his flow over the elating instrumental as he skillfully can take on a melodic croon and then switch it up to choppy and sharp harmony. Jah knows his time is coming and his commitment to the studio and craft as a whole should not be taken for granted.

The video highlights Jah vibing through the streets late at night as the various artificial bright colors light him up. The video brilliantly matches the cadence of the song as it emits rawness as the shots bounce back and forth from a retro VCR to a modern and sleek looking video. The editing is also done quite well as the viewer will have a hard time looking away from Jah doing his thing. I expect Jah$tar to excel fast and turn many heads in his promising future.