Philly artist Tawobi feels like Miyazaki on his latest single 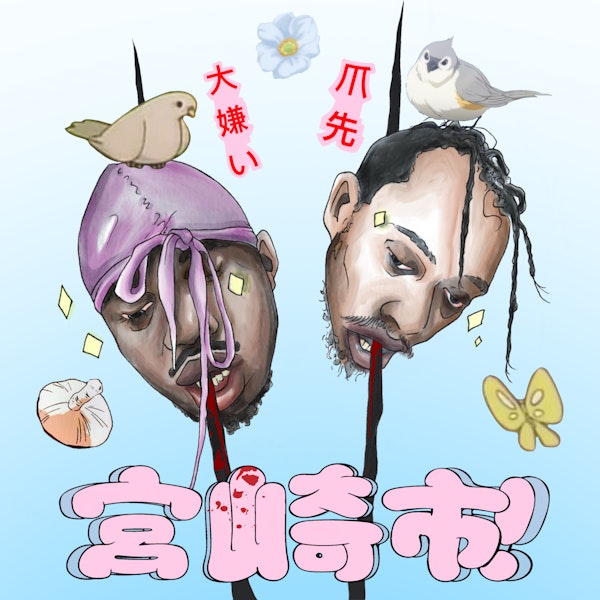 Tawobi is a Philly artist who is now a lot more established (5 videos & 4 EP’s under his belt now). The past two years have been filled with consistency and isolation – laser focus onto his work. His latest single “Miyazaki” featuring fellow collective mate (Highest Basement Collective) IHATEYOUSHEED  is a solidified stance he is here to stay. The song’s title is inspired by Japanese animator Hayao Miyazaki. Tawobi’s growth mentality has helped him persevere past heartache, dropping out of school and moving back to his hometown of Philadelphia, going through evictions, shit jobs, drug abuse and shitty situationships – experiences which merely helped add an extra touch to his artistry. Now that his heartache is over with, whoever this woman is, by the end of the record he’s not thinking about her – he’s got his music and his new bitch.