Philadelphia Native GoGetta has a hit on his hands

GoGetta has low exposure but high IQ on song creating. 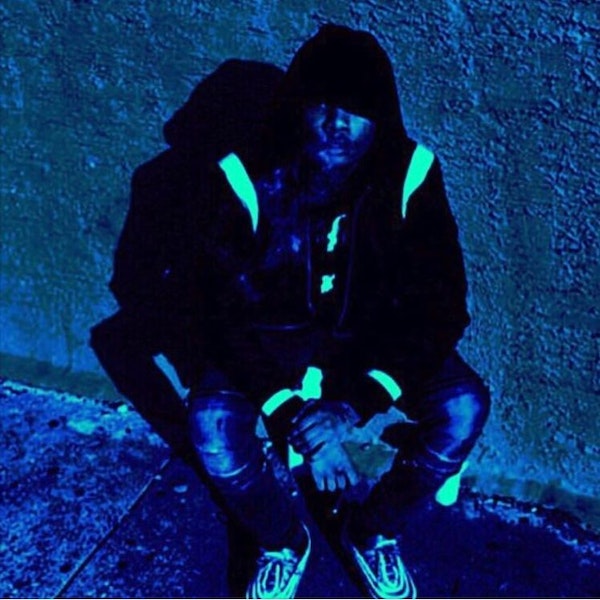 GoGetta has just revealed a long-awaited banger that he has been consistently teasing for months prior. This is the young rapper’s twelfth track to date and he has been able to nurture his sound into a silky, harmonic flow as he inevitably develops. The beat is produced by Tago who strategically incorporates a mellow guitar melody which anchors the instrumental when the bass is added and it takes off. GoGetta has adopted an impressive melodic rhyme scheme to match the complimentary instrumental as the tempo has a tendency to speed up and speed down.

GoGetta showcases his versatility quite well on this particular track with strong voice control as he is able to express his lyricism in both a short, choppy manner and also an elongated, crooning fashion over the smooth sounding instruments. GoGetta is often heard highlighting his lifestyle with his boys and their antics in relation, overall an ideal track to boast his bravado as he is clearly confident in his own musical lane. I hope GoGetta is able to attract attention from some more credible names in the industry in the near future as his sound is not to be messed with.

Check out GoGetta’s new slap below.