Albums
Aug 15, 2019
Phay drops his 4th album and sounds hungrier than ever

MOUSA ’03 is a solid album, by one of hip-hop’s most passionate artists 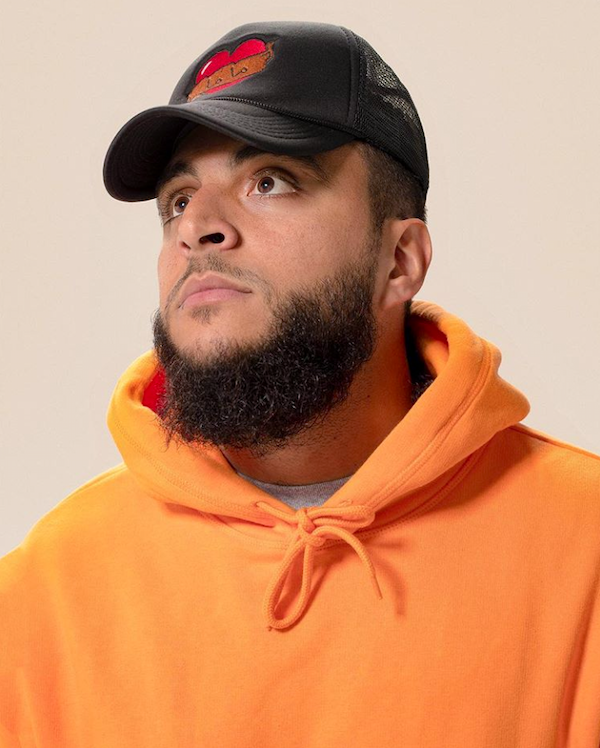 MOUSA ’03, the latest album from Atlanta by way of Chicago MC Phay, starts with the track “AGAIN,” can be interpreted as a tongue-in-cheek reference to the classic track by Weezy F Baby “Did It Before”, with the repetition of the word again and the soul-warming production. Phay goes on to talk over the beat before going into the second verse.

Tracks like “SONSHINE” and “NORTHFACE” put Phay‘s “bars” mentality on display. He sounds like a rapper who came up in the 90s with the clear cadences, the tightly-wound flows, the breakbeats, and the focused intention on delivering a real hip-hop record… or the stereotype of one. Put these two records for any old heads in your life lamenting the lack of the idea of “real” hip-hop and you will have restored some faith in their musical worlds.

On the other hand, Phay branches out here with some pop, as evidenced by tracks “UH OH” and “MASEGO”, songs complete with sing-along choruses and danceable production. Features on the album include Kelechi and Mannywellz, the latter delivering the cherry on top on the song “FEED.” Feed the fam, fuck the fame.

Stream the album below.