Phat Geez has been on the Philly scene for some years now. 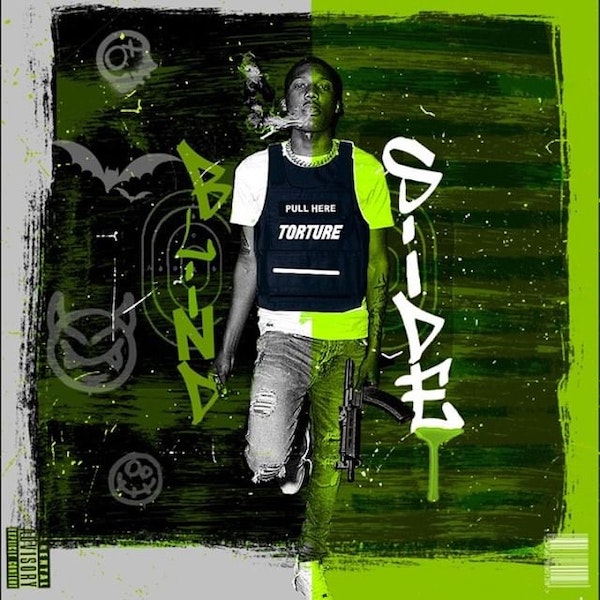 Phat Geez is a known artist around Philadelphia and he has continued to apply pressure by dropping off this new single titled, “Blindside”. The production was provided by Soundbyyola and he has created a pacy, 808-rich trap instrumental as Geez lays his anthemic verses. Geez first rose to domestic fame when he released “Life” with Meek Mill back in 2014. They both have fairly similar presences on the track which led to Geez having some affiliation with Dream Chasers in that timeframe. He and Meek both have a speedy flow and similar voice as Geez is evidently a product of his environment much like Meek.

This is Phat Geez’s newest track since his prior album released way back in September titled Back 2 the Basics. His fan base has undeniably been waiting for new music and he has returned with heat. Geez should continue turning heads in the industry as his flow is nothing short of impressive. Phat Geez should hopefully continue to push out a few more bangers as another project is most likely in the works.