Somethings in the water, again 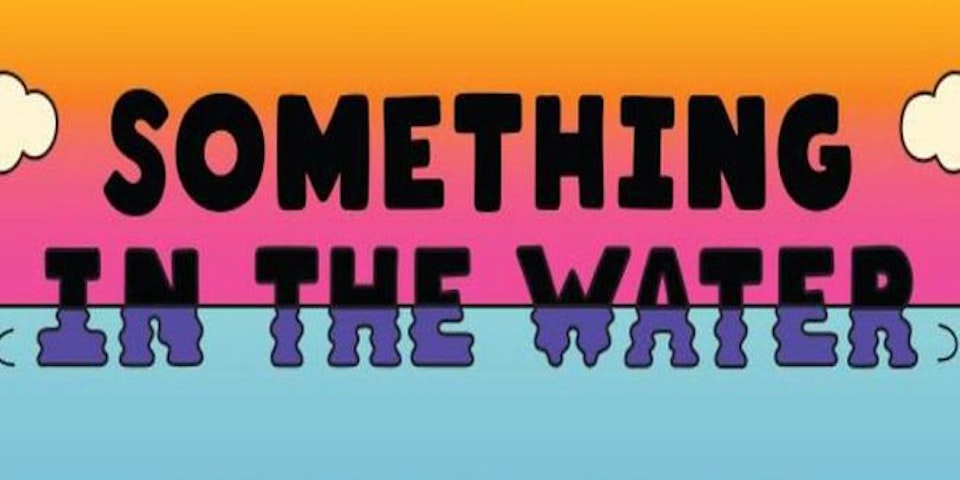 Pharrell Williams announced that he will be putting on his Something In The Water festival for the second time, taking place spring 2020. Today, he officially put the word out that the second coming of the multi-dated music & culture fest is slated to take place in his hometown of Virginia Beach. Something in the Water 2020 will be split into two separate parts. One part, the music, will be held starting on Friday, April 24th through Sunday, April 26th. The second portion of the festival will focus by the culture side of things, and take place beginning April 20th 23rd. Pre-sale tickets will become available to purchase to Virginia residents and Something in the Water 2019 ticket purchasers only on Saturday, October 19th, from noon until 5:00 p.m. EST.

Keep an eye out for the full festival lineup and complete details regarding general sale details.

Tags: something in the water