Richmond, Virginia .Peter $un‘s latest, his new ep .Until Paradise, is the precursor to his upcoming Paradise Is A Day Away project, which is set for release in early 2016. The five-track offering includes recently released selection “.Tropicana,” with a guest appearance by Matt Burton and production from AJMW, BeatMachineAron, Go Yama and Intrnet. 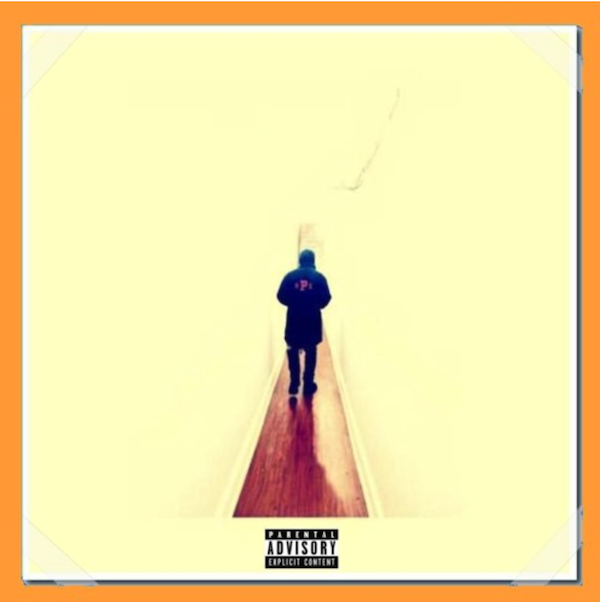