The protest was a reaction to Gucci’s interest in fur clothing. 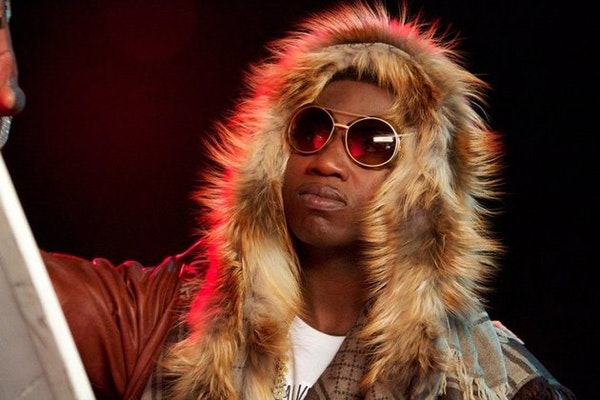 While Gucci Mane was in New York City promoting the release of his autobiography at a book signing, two unhappy fans ran up on the Atlanta legend in protest of his affection for fur clothing.

The protestors approached Gucci by commending his interest in transitioning to a vegan lifestyle, only to reveal ‘Animal Abuser’ flags seconds later before repeatedly shouting “Shame on Gucci, animal abuser!” before being escorted off the premises.

Gucci can be seen rocking a mink jacket on the back cover of ‘The Autobiography of Gucci Mane,’ likely causing this reaction from Peta. Watch the video below for a closer look at the action.

Fur activists tried to run up on #GucciMane during a book signing in #NYC! ?? @Tmz_TV #WSHH