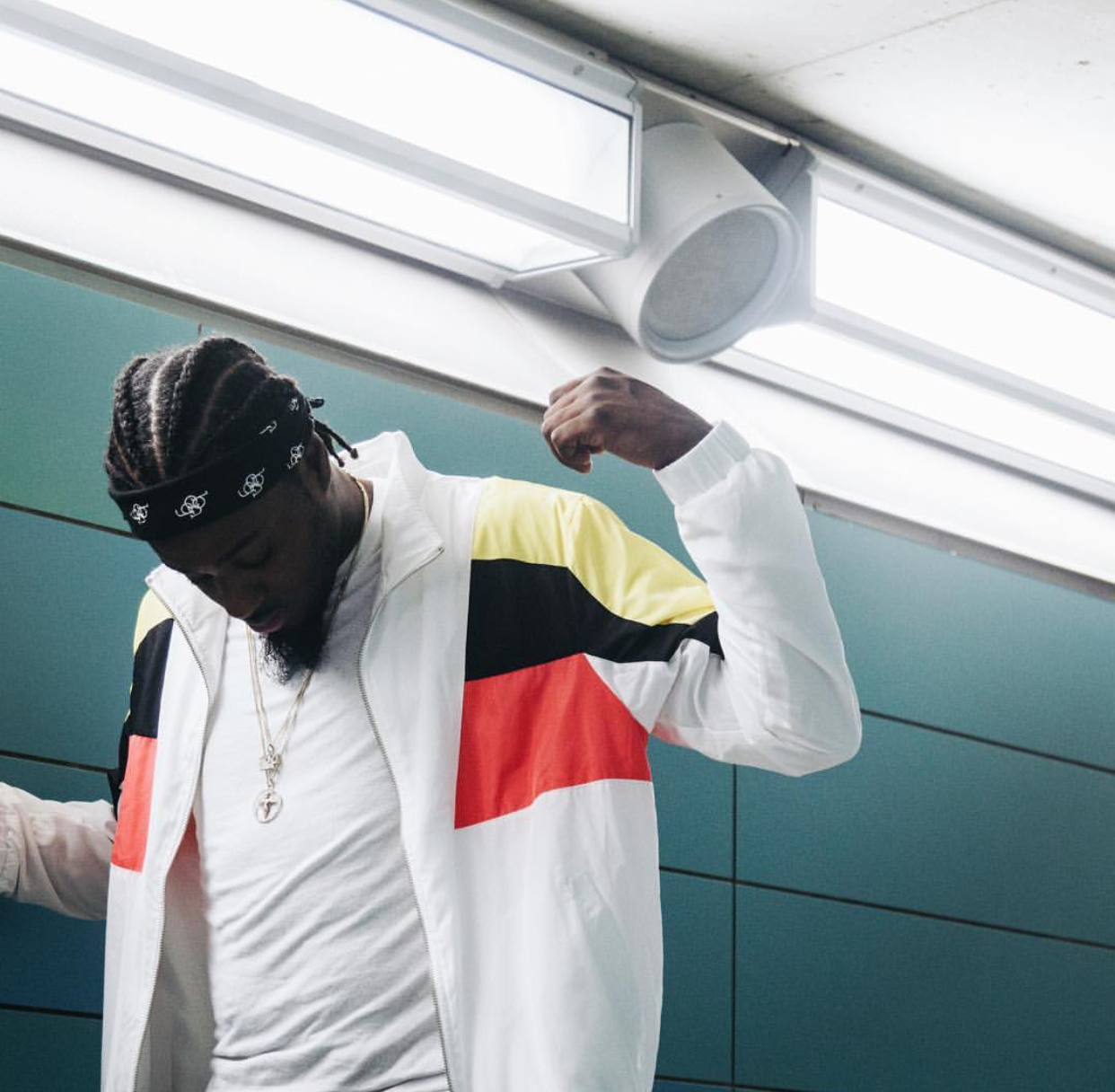 Through the tough times, Toronto based artist, Persistence, speaks out on real-life situations with a heartfelt single entitled “Frozen”. Coming from one of the most prolific music hubs, Persistence, released this single with the intention of enlightening his listeners on what the city is going through and how such occurrences leave people feeling frozen or stuck.

As Persistence progresses, he continues to show versatility in his music, displaying multiples different types of styles.

He has since followed up his release of “Frozen” with a bouncy new single “Next To Me” featuring Kevin Cole. Impacted by the U.K. and Afrobeat music scenes, Toronto raised, Kevin Cole, is a wave creator. Together, the two have developed a great chemistry with many more collaborations in store.

Press play on “Frozen” and “Next To Me” below. Don’t forget to let us know what you think in the comments section.