“We have to do something with criminal justice reform.” 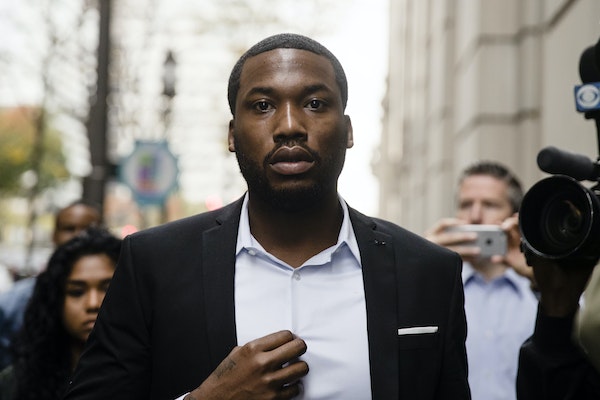 Meek Mill is currently being held at a state jail in Pennsylvania after being denied bail on April 2nd. On Tuesday, entrepreneur Michael Rubin and New England Patriots owner Robert Kraft visited the rapper to advocate for his release.

In November of 2017, Meek was sentenced to 2-4 years in prison for violating his probation. Many celebrities and public figures have pushed for his release, including the Philadelphia District Attorney’s Office publicly stating that they do not oppose Mill’s release on bail.

There have been countless calls for reform in the United States justice system to no avail, even with executives like Kraft acknowledging the need for change.

“It’s really bad. I know some of our players in the NFL have talked about this. I see it firsthand. It’s just wrong. We have to find a way to correct it and also help the community help themselves,” Kraft told NBC. “It’s just sad. This guy is a great guy. Shouldn’t be here. And then think of all the taxpayers here paying for people like this to be in jail and not out being productive.”