Pasto Flocco is on the rise out of Queens, New York 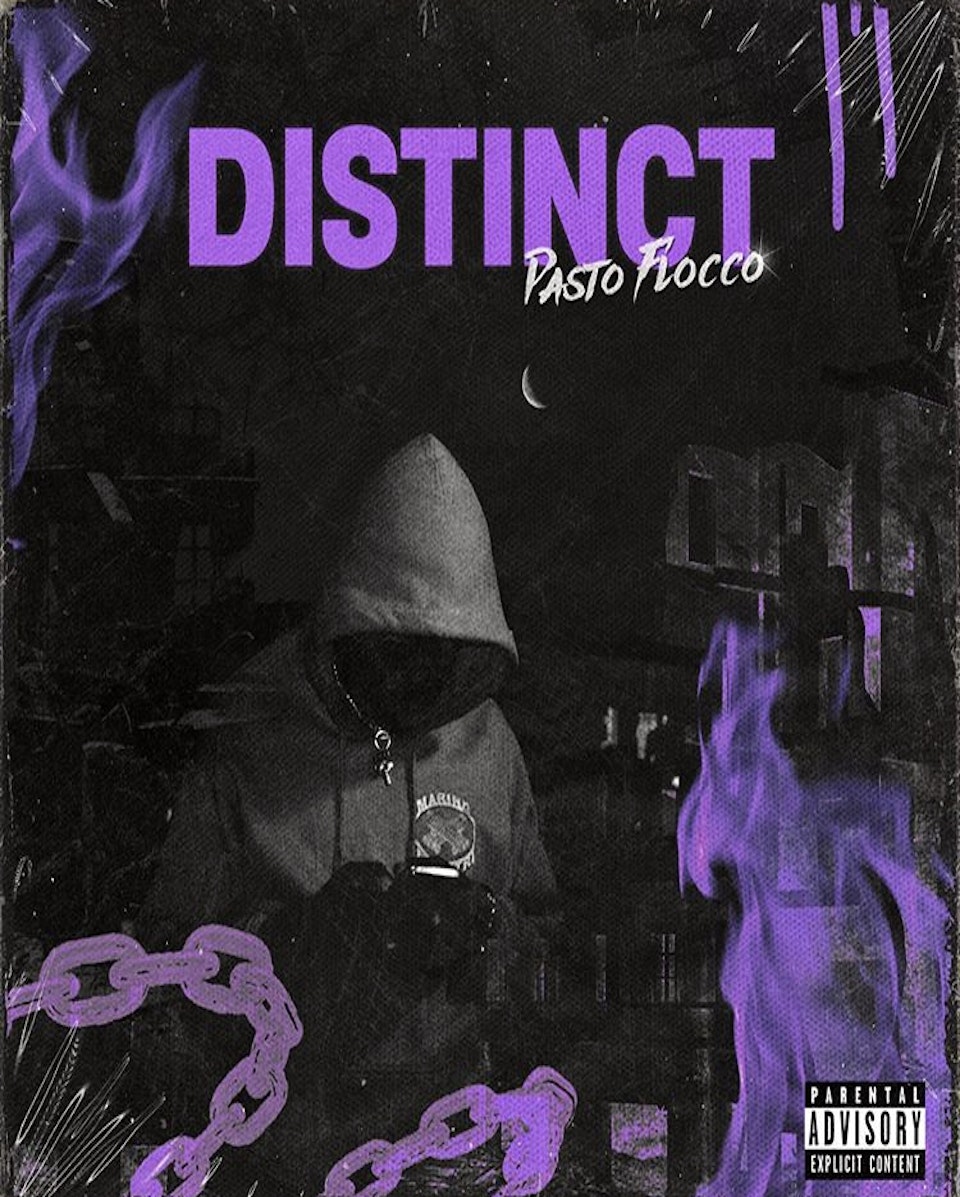 Pasto Flocco has been one of my favorites out of Queens and New York as a whole for nearly ten months now and I am glad he is finally getting the attention he deserves. His latest offering his a Lil Tecca and Pvlace produced track titled, “World War” and Pasto demonstrates his conventional, powerful harmonies. Pasto is just so rhythmic and catchy I would be surprised if he does not blow up soon.

The music video is captured and edited by Andrei Stula & Michael Sempre as they skillfully edit Pasto as he flows to the camera. The visual as a whole is awfully mesmerizing and only makes the watch more enticing and the song even better. Keep an eye on Pasto Flocco, he will be big.