Music Videos
May 18, 2018
Parkway gets inspiration from noir-films for “All In My Head”

Virginia’s own continues to shine. 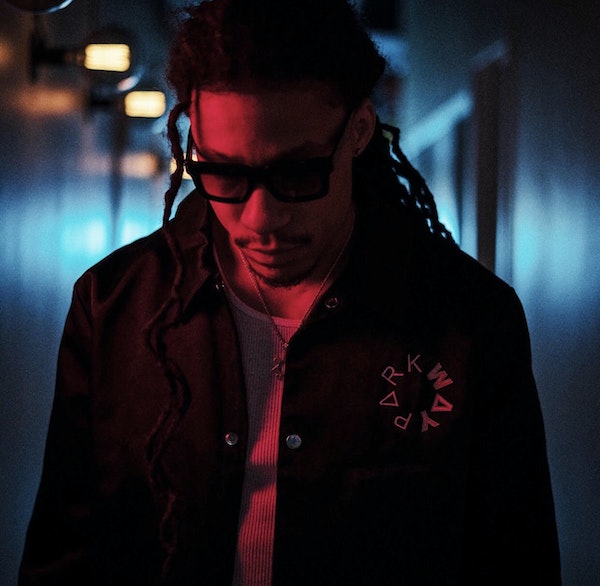 Virginia’s Parkway is one of the tightest artists in the state. His rap is slow and methodical, like a dentist carefully extracting teeth from the decaying gums of an elderly patient. His new video for “All In My Head” captures his foreboding aesthetic by way of a noir-style, two-color treatment. What makes the video work is how videographer Spencer Sease captures a relatively simple concept – Parkway rapping in a parking garage (aha, I think I get the reasoning behind that choice now) – and manages to make it one of the most visually-appealing videos of the year. The camera cuts, smart editing, and general “pop” of the angles go a long way in creating a quality project. It’s truly a sum of all of its parts.

The song itself, as alluded above, is extremely smooth. Parkway’s voice is definitely basso – as low as he raps though, everything is coherent. His appearance resembles that of Wesley Snipe’s Blade, complete with sunglasses and an intimidating frame. All of these different parts of the experience, from the black and white color palette, genius editing, and Parkway’s appearance, make for one of the most interesting videos of the year. If you’re hesitant to watch it, go ahead and give it a shot because we said so.

Watch the video for “All In My Head” below.