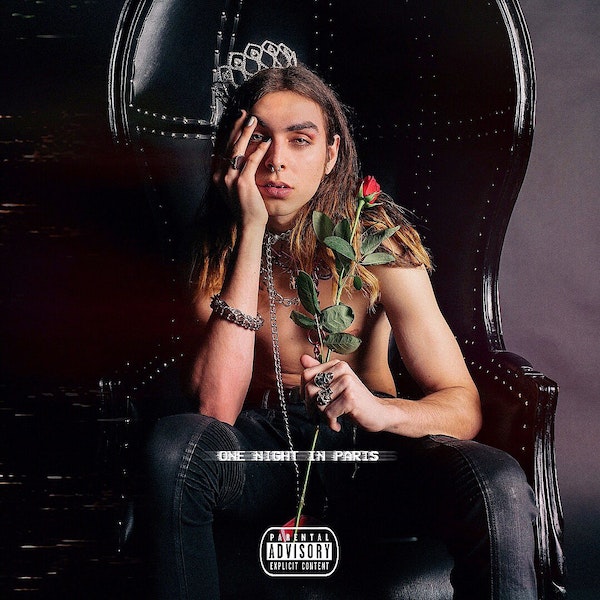 Paris is on-track to be one of the biggest breakout stars of the year. The California-born singer is set to join Post Malone on tour in the Spring, and has released his debut album just in-time for the nationwide trek.

“One Night In Paris” is a culmination of eight stellar tracks, a modest number for records released during the streaming age. Paris enlists the assistance of Trippie Redd and Travis Barker on the third and sixth tracks respectively, keeping features limited in quantity and massive in quality.

Stream “One Night In Paris” via Spotify or Apple Music below.