P.Kaldone taps in Vory on his latest track 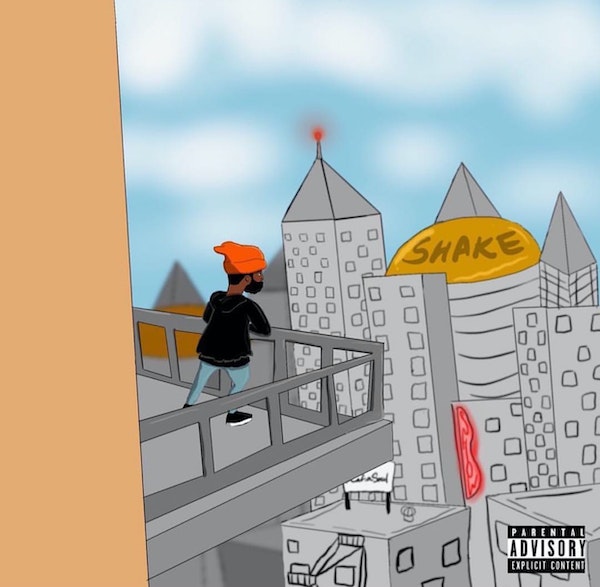 Mafia Soul Records CEO, P.Kaldone released a new single yesterday featuring Vory. The song is titled “Shake” and is produced by Marii Beatz who also produced “Off The Boat” and “By Myself” from Gucci Mane’s last album.

A first timer on our pages for his own work, P.Kaldone is not a stranger to the music industry and helps push the movement in many ways by creating opportunities including placements for talented and aspiring artists and producers. His relationship with Vory started back in 2016 when they worked together on Vory’s first tape entitled Overdose. With an album set to be published in the next three months, check out P.Kaldone’s new single “Shake” with Vory below and let us know what you think in the comments.