The young artist is staying consistent with drops. 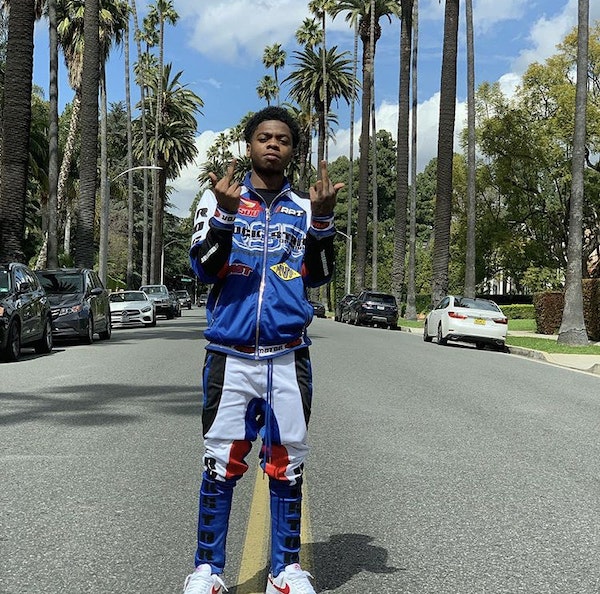 Oz Sparx has just revealed another new video titled, “Money Power (All I Know)” and it is a self-reflective and melodic track. It is produced by Jahdiddat and the visual was created by Marlissa Monay. The young Philly rapper has taken another melodic approach to the docile instrumental and takes retrospective looks into when he used to run around the streets of Philly but has grown since then. As he explains in the track that all he knows is Money power it’s just Sparx boasting his racks with ease considering he’s been doing this and he’s used to it.

The video itself has a retro feel to it with the scratchy VCR effect but it also heavily highlights Sparx as he gets in his bag while posted in the trenches. Sparx should continue his consistency as he clearly knows how he wants to come on the track and should continue growing his fanbase.

Enjoy his new visual below.