The Philly native’s consistency is paying off. 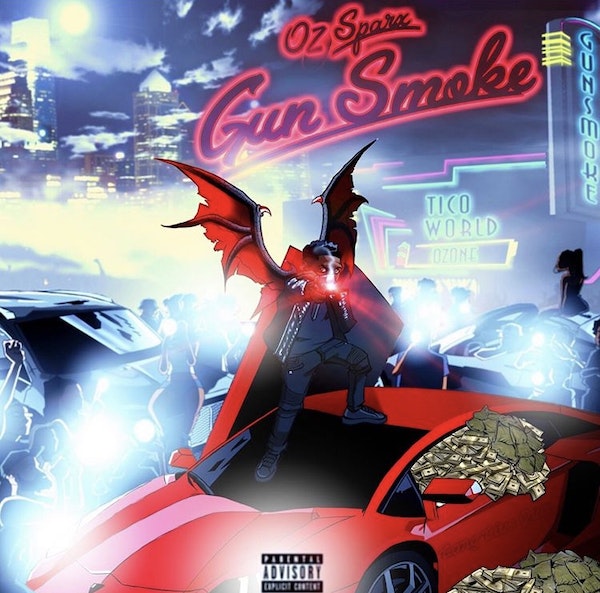 Oz Sparx has just dropped off a brand new album, titled Gunsmoke, for his loyal fanbase and it follows his last album release of Juggin’ N Finessin’ from last April. Sparx has recently amassed a large amount of buzz due to his music video for “Fake” going viral on WorldStar’s YouTube and peaking over a million views in the short time span. I am extremely happy for Sparx as I have been a fan since 2017 and he is finally getting the attention he deserves after these years of hard work. The project is nine tracks long and it is all singles with five additional new tracks added in with the four singles he has dropped before this project dropped. Get familiar with Oz Sparx because it is only up from here.