Features
Nov 7, 2018
Our favorite Halloween costumes from this year

Who had the best costume this year?

Well, the spooky season is officially over and it won’t be long before pumpkin carving is replaced by Christmas carols. That said, we wanted to share some of our favorite costumes from this year. Read on for some clever costumes.

1.) YG as Michael Jackson: The “Stay Dangerous” emcee turned his talents into creating an iconic costume emulating the King of Pop himself, Michael Jackson. It’s hard to even see YG under this collection of sequins and

makeup, but one thing is for sure, that YG has the moves down. Check the video below to see what I mean.

2.) Eric Andre as Trippie Redd: In an unexpected show of adoration, comedian Eric Andre paid homage to big 14, Trippie Redd with one of the most detailed costumes we’ve seen. Andre is known for his eccentric style, but seeing him rock Trippie’s signature hairstyle and tattoos was a trip nonetheless (pun intended). Check out Eric’s costume below. Trippie seemed to enjoy it as he reposted the comedian’s costume on his own social page shortly after and even commenting that Andre looks more like Trippie than the man himself.

3.) Kodak Black as Lil Bill: Kodak has shown appreciation for popular cartoon Lil Bill for years now, from cover art to changing his name to Bill at one point, the Florida rapper impressed with the since-deleted Instagram post of his Lil Bill costume. Photos below. 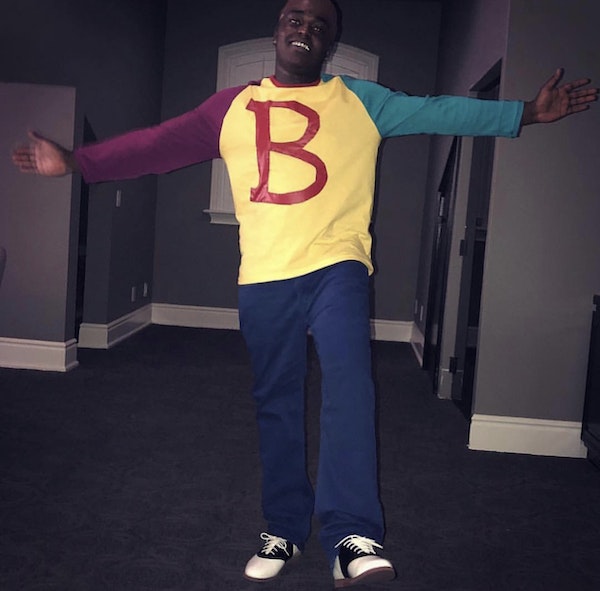 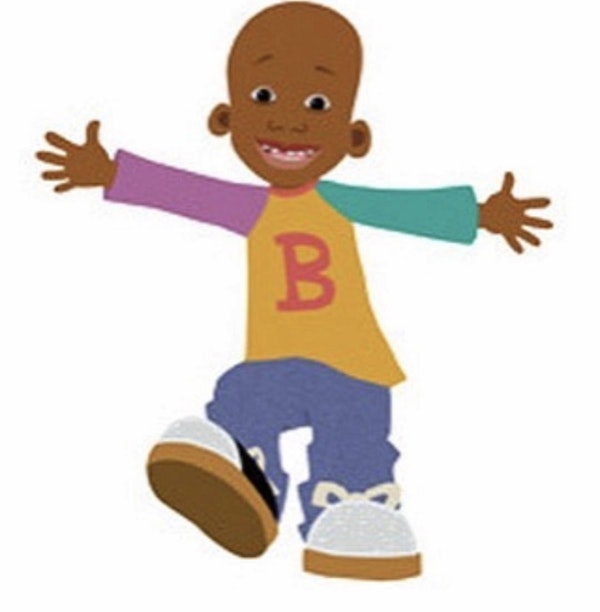 4.) Lauren Jauregui & Ty Dolla $ign as Harley Quinn and the Joker: This one was a strong showing by both as their favorite characters from the recent Suicide Squad film. Our first couple entry on this list, you’ve got to respect the commitment to character here. Photos from Ty’s Instagram below.

It’s always fun to pretend you’re someone else on Halloween, perhaps more so for these celebrities that are undoubtedly recognized by adoring fans on the daily. Good to see everyone having a happy and safe Halloween. We look forward to seeing what our favorite artists come up with next year.