Otti – All or Nothing ft. PRIVATEHOUR (Prod. Jacobi of Glitch Realm)

Detroit rapper Otti made waves last year, teaming up with Taylor Gang‘s RMB Justize for his debut project, The Otti Man. His latest single, “All or Nothing,” is one of many that he has in the vault as he builds up to the release of his sequel project, T.O.M. II, executive produced by Justize and fellow TG producer Sledgren. Check out the latest from Otti, featuring PRIVATEHOUR below, and follow him on Twitter @theottiman. 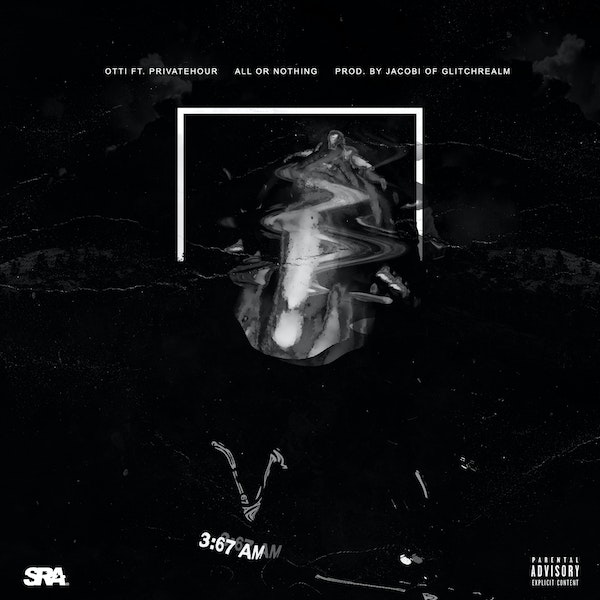