This song makes me want to throw ones in a strip club. 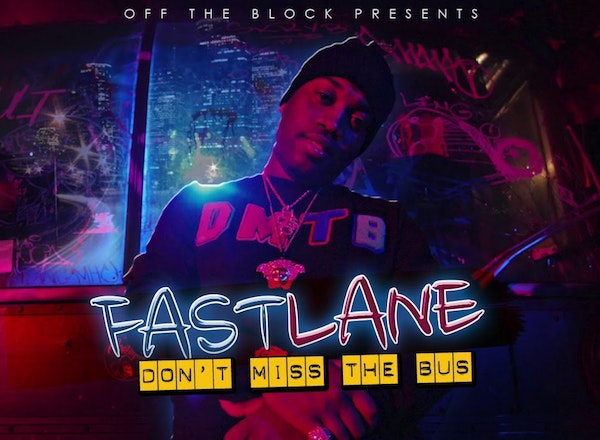 As the Houston music scene is evolving on a daily basis, there is one kind of record that will always turn the city up and that is a strip club banger.

With many of the city’s new faces taking inspiration from Travis Scott, Houston rapper OTB Fastlane is cruising down the lane that put the city on the map in the first place. Over booming 808’s and trap drums, his latest single “Dawg Azz,” is a club anthem in the vein of the H Town records that put rappers like Z-Ro, Slim Thug, and Paul Wall on the map before him.

Originally released in the beginning of the year, his single is now beginning to pick up steam. Seemingly out of nowhere “Dawg Azz” could be found spinning in every late night club in Houston and is beginning to make its way onto the radio throughout the South.

With no label support, Fastlane is beginning to see support from his hometown as his emerging record is becoming on of the most requested songs in strip clubs throughout the city. With little to be found about the up and coming Houston rapper, we’re excited to see what he has in store for the rest of the year.

Stream the song below.